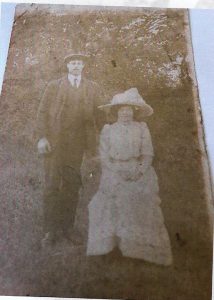 William Seward came from a family line of ancestors who had a Pedigree.  The chart at the bottom documents their lineage. This s  tudies the genealogical family line of many of his descendants and ancestors.

William and Ellen Seward were married in Vernham Dean, near Andover, Hampshire and moved the family to Danes Farm, Danes Road, Awbridge in 1938. They rented the farmhouse and land and set up a dairy farm. 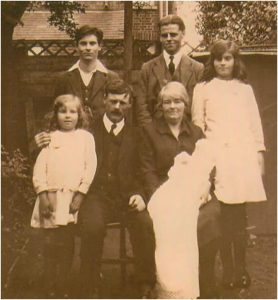 William and Ellen Seward and family. Possibly Frank’s christening in 1930

William Mannings was brought up as a member of the family since birth by Ellen, on the death of his mother during childbirth. 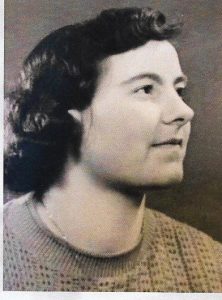 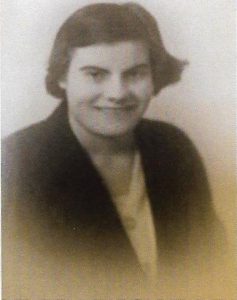 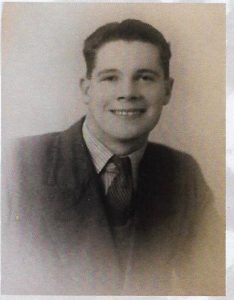 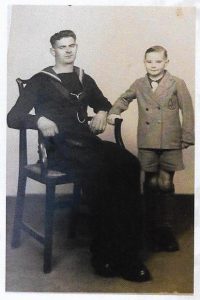 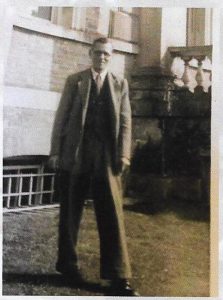 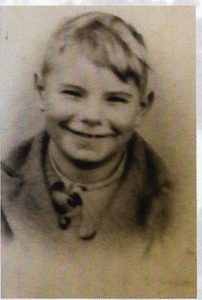 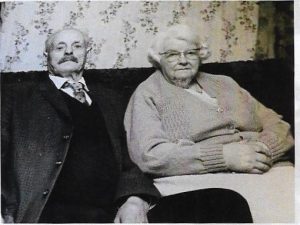 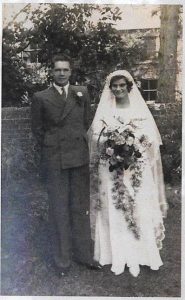 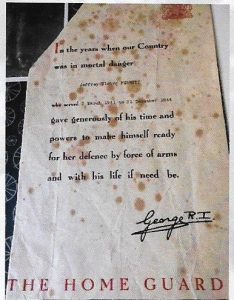 Mabel and Jeff were married in Vernham Dean before they came to Awbridge. Mabel was an accomplished milk maid on the farm. Jeff was a builder and due to a previous accident could not join the regular military.  He joined the Awbridge Home Guard. 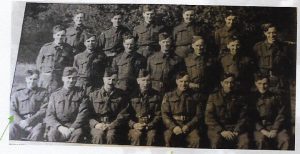 Doris married Tom Sloper at Awbridge Church in 1941. When he left the army he worked with Jeff as a builder 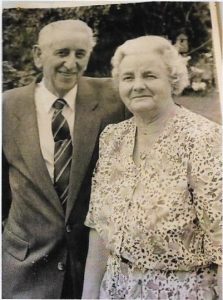 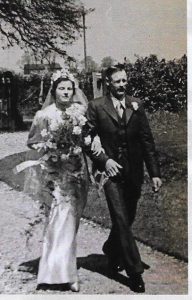 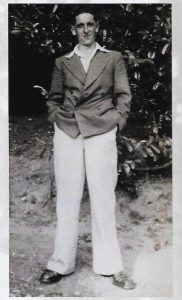 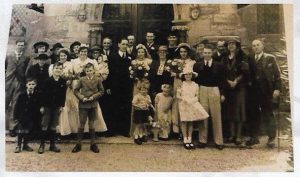 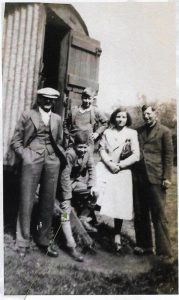 A group of evacuees in WW2 including Alan Banks

During WW2 Prisoners of War laboured on the farm. Also a number of evacuees came to the village. Amongst them was a young boy from Gosport, named Alan Banks. He lived on the farm and attended the village school with Frank. The Village Hall was also used for lessons due to the increasing number of children in the village and in approximately 1955 when all of these men had left, the farm was sold. 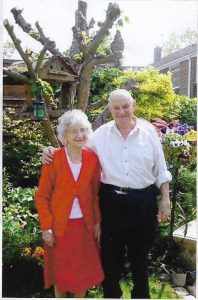 No copyright information has been saved yet.